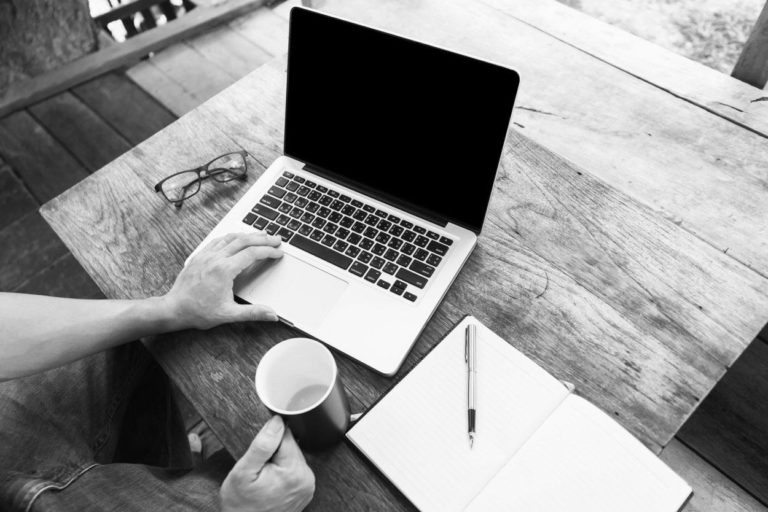 Mobile app development requires a true understanding of the platform, software integration and how it interacts with an individual’s device. With iOS there are fewer variables at play than Android; design for the iPad and iPhone through iOS generally occurs first. Before implementing iOS app development, it is necessary to understand all iOS competencies and how these competencies impact the creation of the programming. For a business owner looking to create an application, it isn’t as simple as turning to a self-creating mobile application platform (such as self-design websites only for mobile programs). For comprehensive app development, it is essential to turn towards a devOps professional who has an intimate knowledge of these competencies and how it affects the big picture of the programming. While there are more than five, these are the top five devOps competencies every iOS mobile designer should know about.

Apple is rigid about the framework design of applications; defining UI elements of functionality, views and view controllers. This is why it offers a rather extensive library for internal programming and how to use different hardware features on the iPhone and iPad. With fewer camera designs and hardware specifications than the assortment of Android devices, it is in ways easier but a mobile designer must be fully familiar with the library. This includes the camera and microphone, MapKit, Passbook, Bluetooth, Notifications io(both local and Push), CoreMotion, GameKit and a half dozen others.

This is where a background in website design helps. Objective-C language is broken down into several sub categories, such as Syntax, UIKit, Multimedia, Memory Management and Code design patterns (just to name a few). These are then broken down into smaller sub categories. If one of these areas of the application design is off, it can prevent the entire app from functioning correctly; a novice iOS designer will have no idea where to locate information nor how to dig into the coding in order to correct the problem. This is why going with an experienced iOS designer is necessary.

Similar to Objective-C Language, this competency is all about how the application interacts with the operating system of the mobile device. Xcode 5 is broken down into categories, like projects, code editor, interface builder, debugging tools, Git and instrumentation. Each of these categories is then split into subcategories (for example, interface builder is partitioned into storyboards, controls, IBOutlet and IBAction, custom classes, tags and file structure), which can be overwhelming to digest for anyone new to the world of IOS mobile design. It is also why attempting to self-design an application, especially a comprehensive application, should only be tackled with a firm understanding of iOS and the varying competencies.

While one of the smaller competencies, this is a must have for iOS. Design for mobile is split into several secondary categories. These categories include human interface guidelines, bandwidth considerations, threading operations, saving and restoring state, localization. Basically, it is how the application reacts with the environmental elements of the user’s phone. Some apps require a connection to GPS to function properly while others need a constant Wi-Fi or data connection. So, for some basic applications, this competency might not prove necessary. However, for next-generation applications, social media, or location based interactive apps, this is one of the most important aspects of iOS.

Without proper development, the app is just going to fall flat on its face and fail. Development is split into several different categories including device testing, TestFlight, App Store, Provisioning profiles, Code-signing and Developer portal. These are basically the finishing touches on the application. While it might sound simple, without these, an app is not going to work and Apple might reject the application to have it included in the App Store. Knowing how to conduct the final stages of development is the final competency every iOS mobile designer should know.