The Future of Drones in Business and Commerce 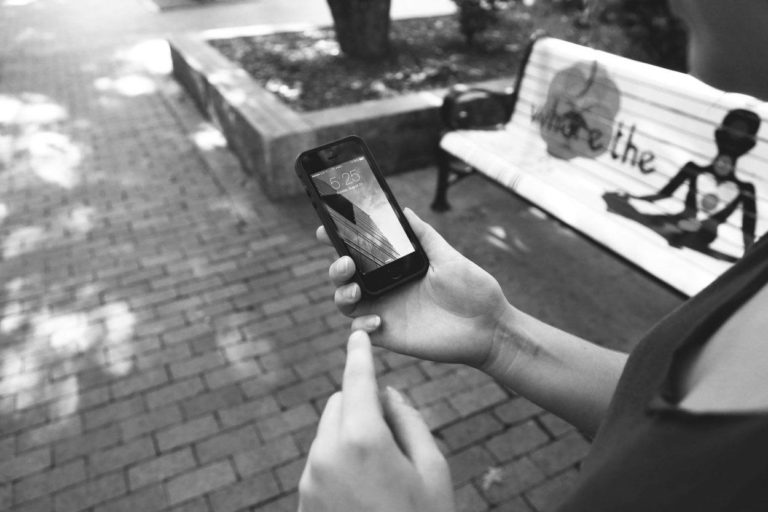 The future of drones being used commercially by businesses is no longer as far off as many thought. Instead, it has already begun.

Drones have quickly become majorly invested in tools for tech and retail giants like Amazon, Facebook, Wal-Mart, and Google, not to mention the various industries like Real Estate, Police and Fire Departments, Farming, Cinema, Construction, and Photography that stand to benefit greatly from commercial drone use.

Many B2B business executives are quick to write-off drones as not necessarily crucial or beneficial to their bottom line, however business execs with their finger on the pulse of tech trends and updates realize the myriad of benefits drones could offer by integrating the tech into their operations.

Here’s a look at the future of drones in business and commerce and the impending disruption of the marketplace that has already been initiated.

Future of Drones in the Marketplace:

When drones were first introduced as a potential means of delivery back in 2013 by Amazon’s CEO, Jeff Bezos, the world took notice, but many figured the future of drones delivering actual products to customers was at least five to 10 years away.

Not only have they already begun being used as a delivery option in some cities, but drones are also being used commercially as first-aid vehicles, tools for police departments, high-tech photography and recording devices for real estate properties, concerts, sporting events, and more, and later this year Facebook, more specifically Mark Zuckerburg, hopes to have drones in the sky delivering Internet to under-served regions.

Tech and eCommerce giants like Google, Amazon, Wal-Mart, Alibaba, and Facebook have all been hard at work developing and creating their own drone prototypes and many have started testing these delivery systems with customers. Gur Kimchi, the Amazon executive in charge of its Prime Air drone project, discussed how drones are a more effective means of delivery than droids and that the company plans on covering 80 to 90 percent of their shipments with drone delivery in the near future, according to a recent Bloomberg article.

Although the initial cost of a drone can turn many business executives off, there is a solution to this problem: companies offering drones-as-a-service. Not only have drones begun disrupting the eCommerce space, but they have also created their own market as a rental service. Now, small, medium, and large businesses can afford to rent drones for their business needs and stay competitive by incorporating brand-new tech like drone use.

Although there have been numerous developments in terms of the capability and effectiveness of drones, there are still some obstacles to overcome. The major obstacle that companies like Amazon, Wal-Mart, and Facebook are facing is regulation and approval from the U.S Federal Aviation Administration (FAA), although many have been granted exemptions for testing. Even though drones have been used for several years by the military, commercial use is still greatly limited due to a lack of updated regulations by the FAA.

The agency must draft rules for how automated deliveries would work, like how high and low they are allowed to fly, which areas should be designated as “no fly” zones, how to avoid mid-air collisions, and the weight limits on delivery items.

Both the FAA and NASA are working on creating a low-level air-traffic system, but it could be years before they are finished. Kimchi, Amazon’s Prime Air drone project executive, noted his impatience to get their drones to the market in the Bloomberg article, but thinks the required FAA guidelines will be in place “in much less than 10 years,” which is a timeline some have predicted.

Brand New Tech Careers On the Rise Due to Drone Growth:

With the market for drone use on the the verge of exploding, there are also numerous brand-new tech careers that will require up and coming talent with specific drone-related skills to fill.

In an economic impact assessment from 2013, AUVSI predicted more than 100,000 jobs that the drone or unmanned aerial systems (UAS) industry will create in the next ten years in the U.S. alone. The predicted job growth is centered around drone-specific roles like UAS/UAV Technicians, UAS/UAV Programmers, UAS/UAV Operators, UAS/UAV Network Administrators, and UAS/UAV Software Engineers.

Graduates and individuals with a degree in a related tech field, as well as experience with operating drones, developing drone-specific software, and creating innovative, tech improvements on drones’ commercial use abilities stand to be competing for jobs in one of the fastest growing markets today. These individuals will be hot commodities in coming years and can expect a wide array of job opportunities to choose from.

We are just beginning to see the impact of commercial drones on business sectors like eCommerce, Real Estate, Entertainment, and Technology. As soon as federal regulations are completed, drones are likely to become a crucial component to most businesses offerings. The future of drones not only looks bright, but it’s also right around the corner. Make sure your business is ready to handle the impending demand for drone incorporation.