PHP Then and Now 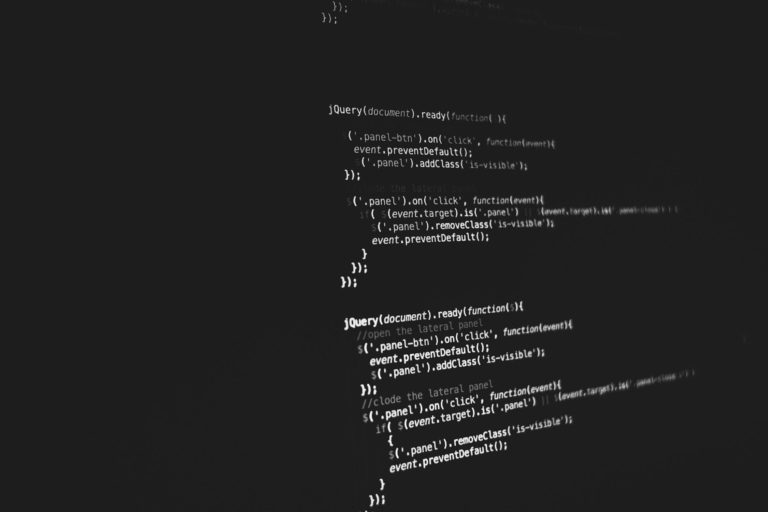 Over the course of two decades, technology changes. This is especially true for anything Internet related. Over the 21 years of usage, it has changed in many ways. Understanding the evolution of the scripting language not only allows programmers to work on servers using dated coding, but to comprehend where it is going in the future as well. PHP websites and coding has changed drastically, here are a few of the most significant improvements and variations over the past two decades.

The Early Years of the Internet

In the early years of the Internet, personal websites rarely existed. Outside of computer designers who constructed their own coding, it simply did not prove beneficial or even possible for early Internet users to develop their own website. PHP, short for Personal Home Page, came about in 1994 when Rasmus Lerdof created the coding to produce his own website. Originally titled PHP/FI for short, the coding became available to outside individuals interested in website design in 1995. In the day of dial-up Internet connections and limited computer resources, websites remained simple. Using PHP/FI allowed for the creation of simple, dynamic Internet applications.

The second version of PHP code built upon the first release, providing more dynamic range for applications, although the third version more or less stripped down all of the coding and reworked it from scratch. Version 3.0 came out four years later, and as the turn of the century approached, computers started to become more and more powerful.

Move Away from Personal Home Pages

At the time of its release, website design enthusiasts did not have access to a wide range of programming languages. They had to input code, one letter at a time. PHP proved to be simple, as it stripped away the clutter of what major websites were using. Soon into the 21st century, however, an assortment of new programming languages came to pass, and the move away from line by line, letter by letter forms of code occurred. This did not leave PHP completely in the dust. With the development of .NET, Javascript, C++ and other programming formats, PHP shifted towards server related coding. While coding an individual website no longer proved economical due to the amount of time required to input every line of code, servers did not require such extensive investments of programming. By switching PHP away from personal websites to managing servers, it made controlling how a server functioned easier. Every line of code could dictate a server’s interaction with individual websites and connected computers to the network. More or less, PHP became a controlling code used to dictate instructions to a server.

Version 5.0 launched just over a decade ago, the current rendition, 7.0, includes numerous improvements and features:

Version 7.0 again went through a major overhaul and has been re-written so 7.0 is no longer 100% compatible with previous 5 versions. As PHP has changed, it has remained consistent in the way it handles a wide range of programming languages and techniques. PHP supports what is known as first-class functions. This means every line of code can be connected to a specific variable. When working with servers there are continually changing variables. By assigning one variable to a specific potion of code, it makes it easier to monitor changes in the server and determine how to boost performance.

Version 5.4, which came out eight years after the initial 5.0, added a new blind closure feature to an object’s scope. This directly improved support for callables, used for interchangeable functions.

One thing of note is the change of PHP’s library. During the early years of PHP, all designers worked off of the same library. The coding information remained intact and designers would build off of it. However, as PHP has spread and become used for different server requirements, community members have created their own libraries. Due to this, one library may variety drastically from others.

All in all, the changes of PHP have gone a long way in boosting server control by giving admins the ability to monitor and view every single altering variable with associated with the coding.

Mondo can assist you in hiring a PHP programmer for new or on-going projects.